Bahram Khamjani was born in 1949 in Tehran, Iran. He earned an M.A. in philosophy from Tehran University in 1973, where he studied under such noted philosophers on Islamic and Persian art and architecture as Titus Burckhardt, Henry Corbin, and Hossein Nasr.

His interest in traditional Islamic and Persian art, architecture, and philosophy led him to further study with master masons and artists.

When 28, he became the vice president of Niyāvarān National Multicultural Center, the first and the most prestigious center for art and architecture in Iran. Among his many restorations and rehabilitations of Iranian historic buildings was the Khan Bathhouse, the 2001 winner of the Agha Khan Award for Architecture.

Prof. Khamjani is the author of four books, 29 articles, and several academic handouts on the conservation and preservation of Iranian historical buildings, city fabrics, and bazaars. He is currently working as an artist and has had several exhibitions in the U.S.
​
He is a certified Residential Care for Elderly Administrator, applying his multidisciplinary studies to his art healing program with seniors. 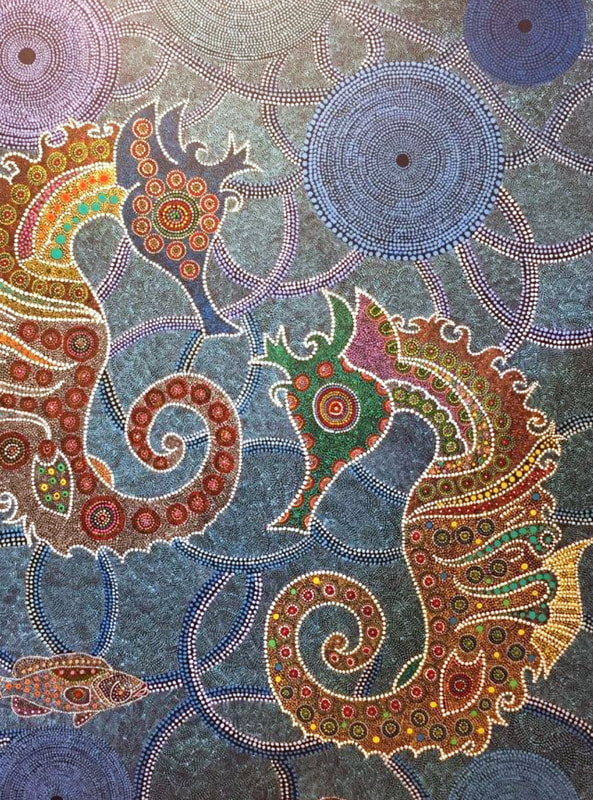 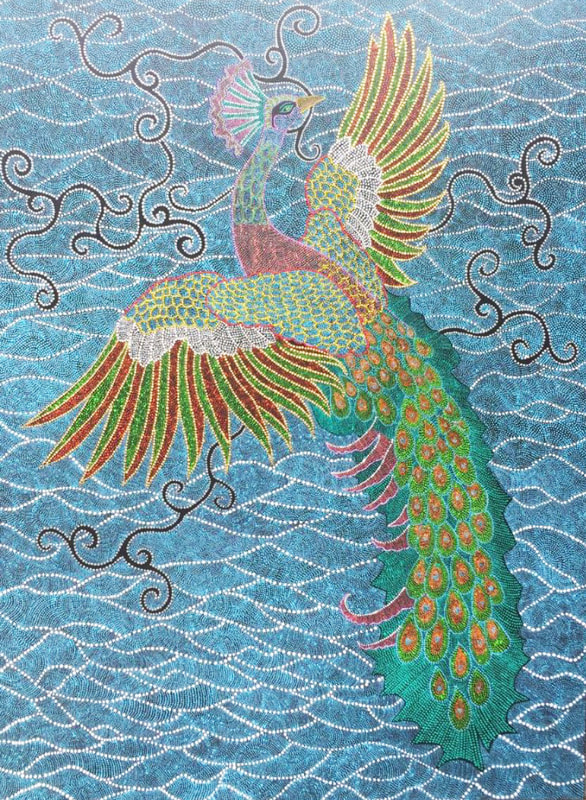